The lyrical dramatic bass-baritone Felix Boege was born in 1989 in Mainz. His studies in singing took place in Wiesbaden with Richard Staab as well as in Darmstadt with Elisabeth Schmock, absolving those studies with very good grades. Meanwhile, he became a scholarship holder for the Carl-Hempel Stiftung Wiesbaden. 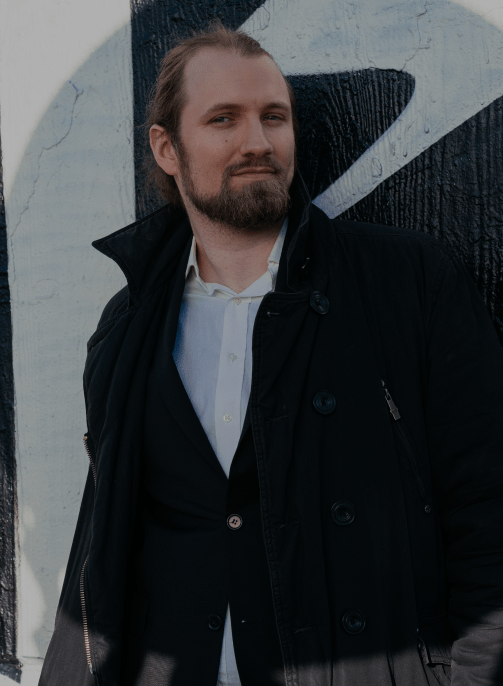 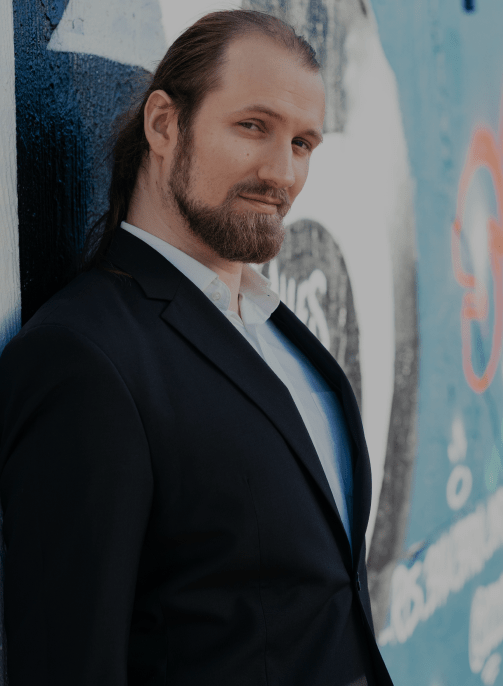